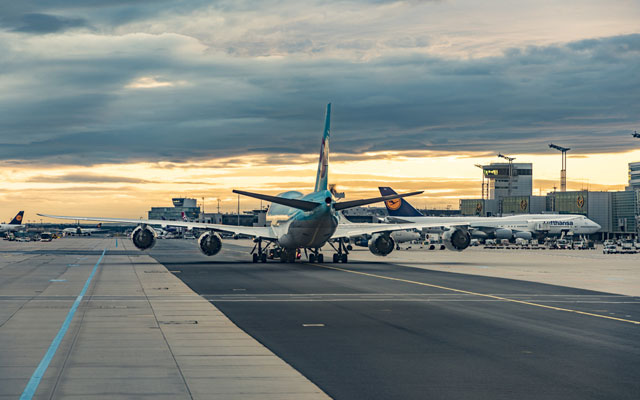 The International Air Transport Association (IATA) is contacting aviation regulators worldwide to request that the rules governing use of airport slots be suspended immediately and for the 2020 season, due to the impact of Covid-19.

The slot rules refer to the requirement that airlines operate at least 80 per cent of their allocated slots at airports under normal circumstances. Failure to comply with this means the airline loses its right to the slot the next equivalent season.

Presently, around 43 per cent of all passengers depart from over 200 slot coordinated airports worldwide.

IATA explained that regulators can relax this requirement in exceptional circumstances, such as now as the outbreak has had a severe impact on air traffic. Airlines are experiencing serious declines in demand.

Citing some example of severe impact, IATA said a certain carrier is experiencing a 26 per cent reduction across its entire operation in comparison to last year; a hub carrier has reported bookings to Italy down 108 per cent as bookings collapse to zero and refunds grow; many carriers are reporting 50 per cent no-shows across several markets; and future bookings are softening, forcing carriers to react with measures such as sending crew on unpaid leave, freezing pay increments, and planning for aircraft to be grounded.

Given these extraordinary circumstances as a result of the public health emergency, the collective view of the airline industry is that the current slot rules are inappropriate.

Regulators have already been waiving the slot rules on a rolling basis during the crisis, primarily for operations to China and Hong Kong.

However, given the recent further outbreaks this is no longer contained to Asian markets. Without certainty that these waivers will continue for the summer season (or winter season in the Southern hemisphere), airlines are unable to plan ahead sufficiently to ensure efficient rostering of crew or deployment of aircraft.

Suspending the requirement for the entire season (to October 2020) will mean that airlines can respond to market conditions with appropriate capacity levels, avoiding any need to run empty services in order to maintain slots. Aircraft can be reallocated to other routes or parked, and crew can have certainty on their schedules.

“IATA research has shown that traffic has collapsed on key Asian routes and that this is rippling throughout the air transport network globally, even between countries without major outbreaks of Covid-19,” said Alexandre de Juniac, IATA’s director general and CEO.

“There are precedents for previous suspension of the slot use rules and we believe the circumstances again calls for a suspension to be granted. We are calling for regulators worldwide to help the industry plan for today’s emergency, and the future recovery of the network, by suspending the slot use rules on a temporary basis,“ he added.

He said: “Airlines are on the front line of (this challenging situation) and it’s essential that the regulatory community work with us to ensure airlines are able to operate in the most sustainable manner, both economically and environmentally, to alleviate the worst impacts of the crisis.”