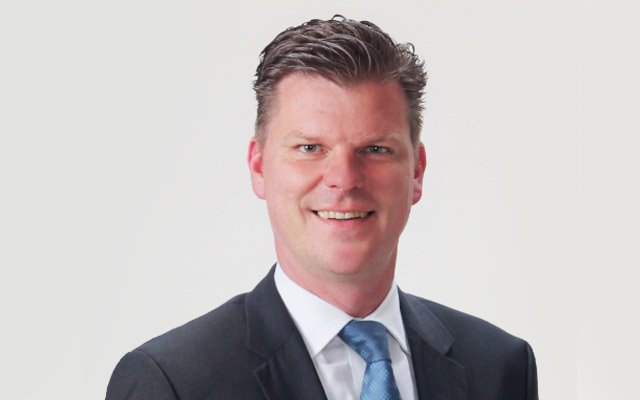 Roger Brantsma is now the general manger of Hilton Tokyo, the brand’s flagship hotel in Japan.

He was most recently the general manager of Hilton Tokyo Bay, a post he has held since January 2017. Brantsma brings to the role a wealth of experience, having spent over 20 years with Hilton Hotels and Resorts. He began his career in the F&B department in Hilton Amsterdam, before moving into roles like director of operations in Hilton Sharks Bay Resort, Hilton Phuket Resort & Spa, and Hilton Sydney.

His first general manager appointment was at Hilton Chennai in 2011, before he moved to New Zealand to the post of cluster general manager for Hilton Auckland and Hilton Lake Taupo.