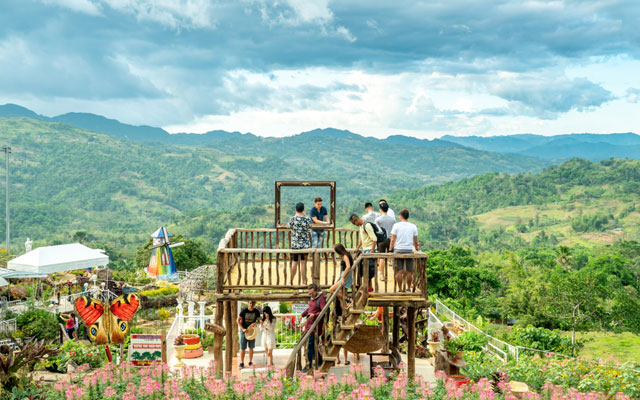 The Philippines has come up with a two-fold approach to tackle the tourism slump owing to the coronavirus crisis: months-long reduced rates to spur domestic travel as well as a nationwide shopping festival next month tucked into inbound tour packages to woo major markets abroad.

While the rate reduction stimulants will not completely compensate for the tourism industry’s expected business losses, estimated to be 40 billion pesos (US$785 million) from February to April, it will cushion the impact of losing China – the country’s second biggest source market – and other feeder markets, explained Philippine Travel Agencies Association (PTAA) president Ritchie Tuano.

Tuano told TTG Asia that during past pandemics like SARS and H1N1 which deterred foreigners from coming to the Philippines, it was domestic travel that rallied the industry. Domestic travellers last year is expected to have surpassed the 100 million in 2018, compared with foreign arrivals which was 8.2 million last year.

As for the shopping festival set to take place this March, retail outlets across the country will dangle discounts of up to 70 per cent, especially on artisanal products and handicrafts. This itinerary will be incorporated into inbound packages to entice major markets including South Korea, Japan and Taiwan.

Elsewhere, the 360-member Network of Independent Travel Agencies (NITAS) will launch its own domestic sale programme this year, following a pre-emptive meeting with other industry stakeholders and the Department of Trade.

NITAS president Angel Ramos Bognot said their partner hotels and airlines will be offering “cut-throat rates” until September 15, with the involvement of local government units that will be offering souvenirs to travellers.

TCP president Jojo Clemente said he has made known to the DoT the request of some stakeholders for tax holidays, tax incentive and soft loans to tide them over the crisis. “I think the DoT would be in a better position to answer whether tax holidays and incentives are forthcoming. These are under their purview,” he said.