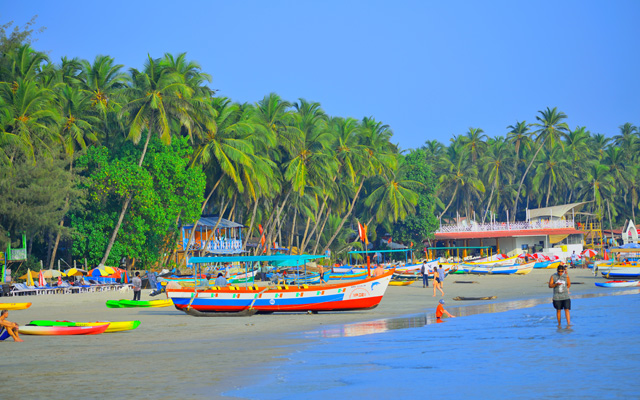 A worsening economic slowdown has thrown up challenges for Indian hoteliers, with the effects rippling across both domestic and international markets.

Reeling under pressure too are Indian business sectors like automobile, which have been plagued with declining sales.

“The slowdown in the automobile sector has impacted the hospitality industry in Pune, with demand going down by about four per cent,” said Pankaj Saxena, general manager, Radisson Blu Pune Hinjawadi.

It is a double whammy for markets like Goa who have also been hit by the closure of Thomas Cook UK, noted industry players.

“The market sentiments are certainly down, and it has affected both domestic and international guests. Hotel occupancies have declined. Destinations like Goa are among the hardest hit with more declines in international business than any other destination,” said Sarbendra Sarkar, founder and managing director, Cygnett Hotels and Resorts.

On the bright side, domestic tourism is throwing a lifeline to the majority of hospitality players in India, especially those in the non-metro markets. “Tier II markets are becoming the key focus, especially in leisure segments. Domestic travellers with disposable income are looking forward to exploring new cities apart from traditional places,” said Sarkar.

Several hoteliers remain positive about the growth both in inbound and domestic markets.

“The GST cut was a very big step for boosting tourist numbers and creating widespread publicity for Indian tourism. There has been an increase in queries and subsequent bookings,” said Nayar.

Sarkar agreed: “This landmark move will act as a catalyst to revive the slow-growing Indian hospitality industry. It will help hotels win back guests and gain traction that was not evident over the past months.”