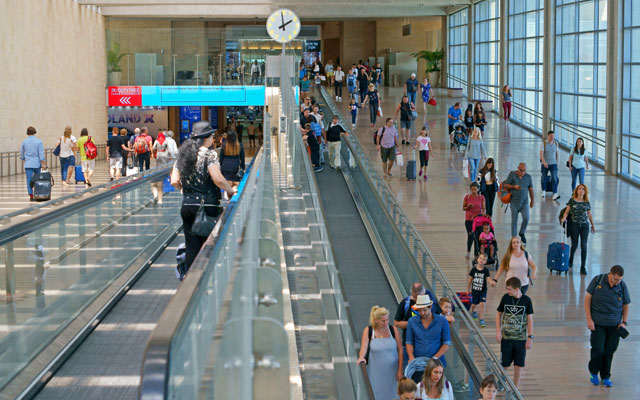 Israel will ban all non-Israelis who were in four East Asian countries and territories in the last 14 days, as part of efforts to curb the spread of the coronavirus, announced interior minister Aryeh Deri on February 17.

Until now, travellers coming from Thailand, Singapore, Hong Kong and Macau had to quarantine themselves for 14 days, under the directives issued by the Health Ministry on Sunday.

The new restrictions were advised by the Health Ministry. As such, Hong Kong’s flagship carrier Cathay Pacific will be suspending all its flights to Israel, and employees will be banned from entering the Jewish state under the new ruling, according to media reports.

The Foreign Ministry is reportedly concerned about diplomatic fallout from the ban, and that the East Asian countries will retaliate by issuing more frequent travel warnings about Israel after terror attacks, or lower their degree of economic cooperation, reported The Times of Israel, which cited anonymous officials interviewed by other media outlets.

As well, Israel’s national airline, El Al, was considering temporarily suspending all its flights to Thailand. It has already suspended flights to and from Hong Kong until February 20.

Since late January, Israel has banned foreign nationals who were in China recently from entering.