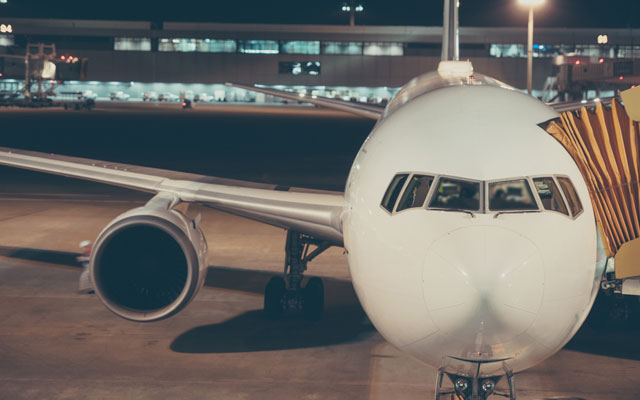 The travel setback caused by the coronavirus outbreak has now spread beyond China, with other parts of the Asia-Pacific region experiencing a 10.5% slowdown in outbound travel bookings for March and April, excluding trips to and from China and Hong Kong, according to a study by ForwardKeys.

As of February 9, the setback looks likely to be most marked in North-east Asia, where outbound bookings for March and April are 17.1% behind where they were at the equivalent moment last year. Bookings from South Asia are 11% behind; from South East Asia are 8.1% behind, and from Oceania, 3% behind.

By comparison, the all-important Chinese outbound market is much more severely affected. Currently, bookings for March and April are set to be just 55.9% of what they were at the equivalent point in 2019.

Looking backwards over the three-week period following the imposition of government travel restrictions in response to the coronavirus outbreak, outbound travel from China has fallen by 57.5%.

Olivier Ponti, vice president insights, ForwardKeys, said: “The world’s largest and highest spending outbound travel market, China, is in severe difficulty; cancellations are growing by the day and the trend is now spreading to surrounding countries.

“On the brighter side, however, we are not seeing a slowdown in travel outside the Asia-Pacific region; so this is a moment to fill the void by studying alternative origin markets and focusing promotional efforts on them. We will be monitoring the situation carefully because in a disease outbreak like this, travel trends can change quickly; and different markets are likely to respond differently.” 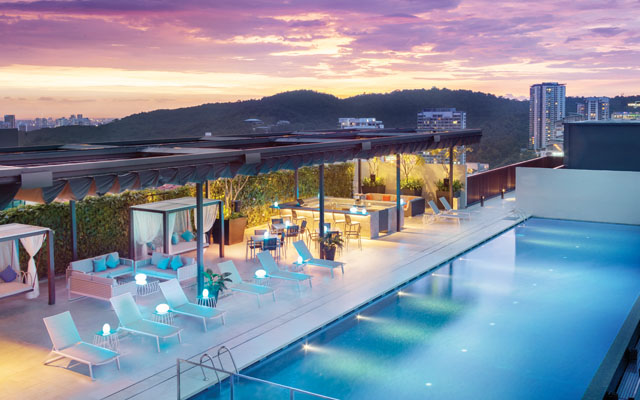 Stay longer and save more at Hyatt Hotels & Resorts in... 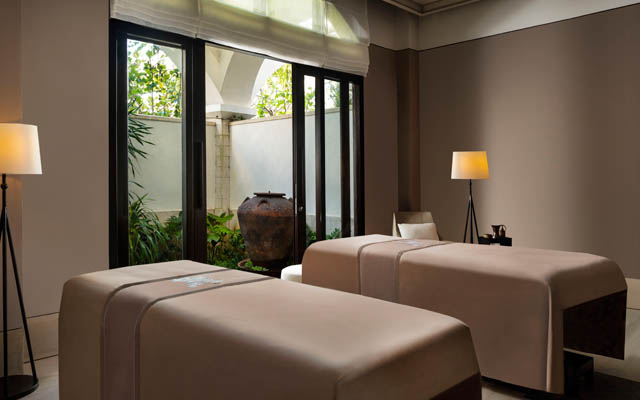