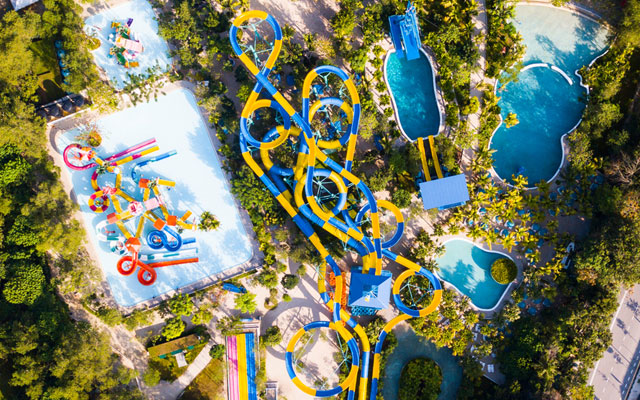 Under the agreement, SLG will develop and operate theme parks under its Escape brand, while Elpitiya will sublease a piece of land in Sri Lanka for the project.

Both parties expect to sign the definitive agreement for the deal later this month, which will include the entry into a joint venture partnership whereby Sim Leisure and Elpitiya will become the joint venture partners of Venture Valley, a special purpose company incorporated by Elpitiya to develop the theme park.

With construction slated to begin this March, Escape Sri Lanka will be located halfway between Colombo city and the main beach resort of Galle, a city on the south-west coast of Sri Lanka.

Commenting on the investment, Sim Leisure CEO Sim Choo Kheng said: “The country’s unpolluted coastline and beaches bring tourists from all over the world and its tourism industry is growing at an incredible pace. Furthermore, the cost of doing business in Sri Lanka is relatively low.”

SLG, which runs two Escape theme parks in Penang, Malaysia, also has plans to expand to China and other South-east Asian cities.