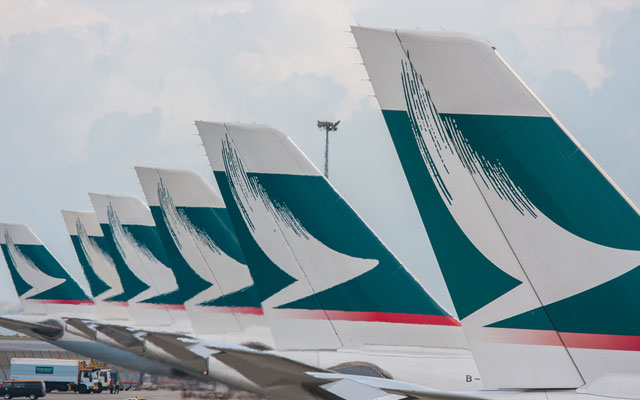 Hong Kong’s Cathay Pacific Airways has asked its 27,000 employees to take three weeks of unpaid leave, in the face of falling demand due to the coronavirus outbreak.

The company has appealed to all staff to participate in the special leave scheme, which will take effect from March 1 and last until June 30.

In a statement, Cathay said: “All employees will have the option to take three weeks of unpaid leave in this period.”

The airline has also asked its suppliers to slash prices, cease hiring new staff, postpone major projects and stop all non-critical spending, chief executive Augustus Tang said in a video message to staff that was seen by Reuters. Tang has only been in the position since August.

“This has been one of the most difficult Chinese New Year holidays we have ever had,” Tang said in the video. “We don’t know how long this will last. With such an uncertain outlook, preserving our cash is now the key to protecting our business.”

On Tuesday, the carrier said it planned to cut about 30 per cent of capacity over the next two months, including about 90 per cent of flights to mainland China.

In a note to clients, Jefferies analysts forecasted Cathay would report a loss in 1H2020 before bouncing back in 2H, assuming air traffic rebounds as it did with the 2003 SARS epidemic.