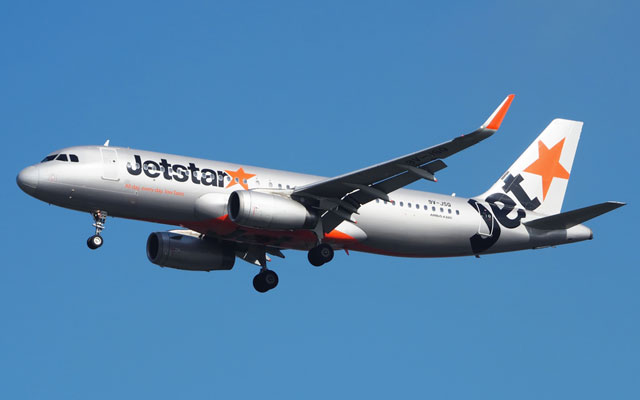 The expanded schedule will operate from now until February 13, 2020, in addition to the airline’s regular scheduled services.

Lufthansa operates A380 to Thailand
Lufthansa Group has become the first European carrier to operate the A380 to Thailand as it looks to expand the capacity on its Bangkok to Frankfurt route.

Lufthansa initially increased capacity by going from the Boeing 747-400 to the Airbus A380 during the 2017/18 winter schedule. This is the third season Lufthansa is operating an A380 on the Frankfurt-Bangkok route.

PAL connects Clark to Quanzhou
Philippine Airlines (PAL) now offers travellers a wide array of flights to get to Quanzhou (Jinjiang), which is located in the southeastern part of Fujian Province, China.

As well, Vietjet has also inaugurated its first two international services connecting Can Tho, the hub city of the Mekong Delta region, with Taipei and Seoul.

The Can Tho-Taipei route operates four times weekly. The flight departs Can Tho at 12.40 and arrives in Taipei at 17.10, while the return flight takes off from Taipei at 18.10 and lands in Can Tho at 20.55.