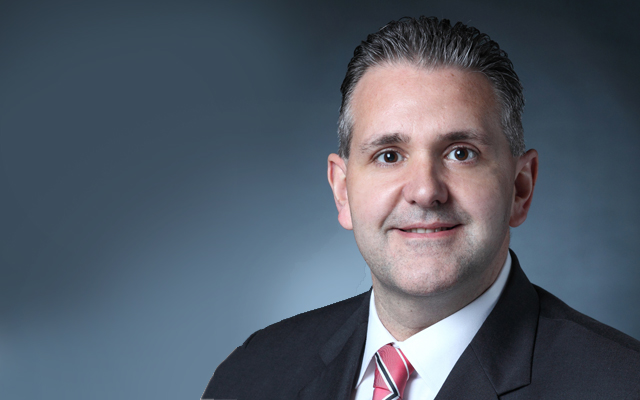 He was previously the hotel’s resident manager, a post he has been in since 2010. Drummond first joined InterContinental Grand Stanford Hong Kong in 2004 as executive chef and was promoted to director of F&B in 2006. The Scot’s hospitality experience spans 20 years across three continents – Asia, Australia and the Middle East. During this career, Drummond has been the executive chef and developed F&B concepts for hotels such as Shangri-La Taipei, Hayman Island Resort Australia, and InterContinental Bahrain.

A whisky aficionado, Drummond is also the whisky ambassador of the hotel. He is the founder of the first-ever Hong Kong Whisky Festival, which is famed as the largest whisky event in Hong Kong. The event, celebrating its fifth edition, features over 1,100 different whisky expressions from around the globe, alongside an array of over 30 masterclasses.