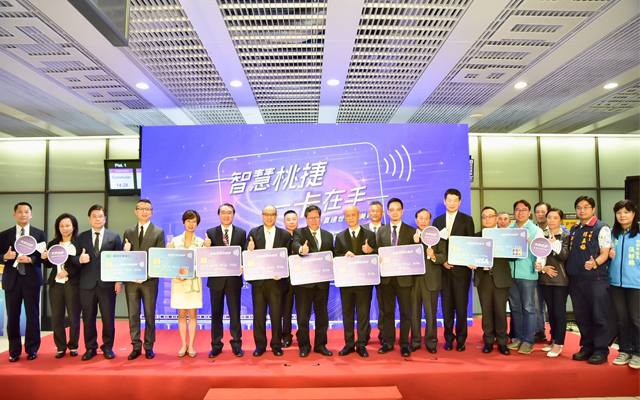 Taoyuan Metro company will launch contactless payment via bank cards starting January 16, 2020 to serve passengers travelling to and from the capital city of Taipei and Taoyuan International Airport (TIA).

The tap-and-go service will be made available to holders of Visa, Mastercard, Union Pay and JCB cards and mobile devices with NFC (Near Field Communication) functions, such as Google Pay, Apple Pay and Samsung Pay.

Those carrying JCB cards will be able to enjoy the service from June, according to Taoyuan Metro chairman Liu Kun-I.

The new service was announced last month by Taoyuan Metro at a press conference.

The mayor hopes to extend the contactless payment to all MRT lines in Taipei and other public transportation systems to benefit more riders.

Liu added that the company plans to introduce third-party payment and e-payment services later next year.