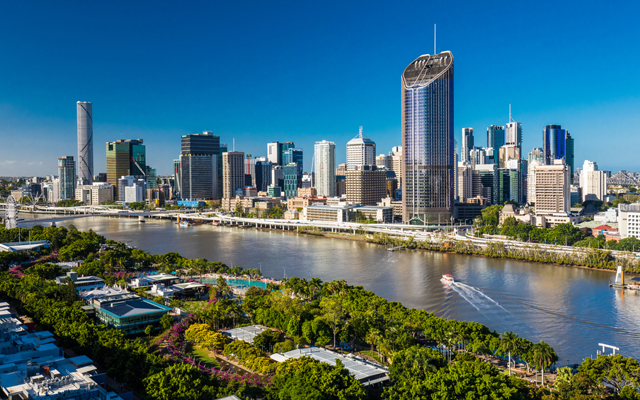 Openings in November pushed Australia’s hotel inventory above 300,000 open rooms, with the country now ranked 12th in the world in total room count and fourth among countries in the Asia-Pacific region, data from STR revealed.

According to most recent figures in STR’s AM:PM platform, the country features 5,600 hotel properties and 300,229 rooms. STR defines a traditional hotel on three exclusionary criteria: 1) generates revenue on a nightly per-room basis, 2) has 10 or more rooms and 3) is open to the public (excludes those properties requiring membership, affiliation or club status).

“Australia has been on a progressive development path since 2016 with more than 26,000 rooms added to the marketplace,” said Matthew Burke, STR’s regional manager – Pacific. “That is not counting the more than 5,000 rooms that were closed during that period and converted for alternative commercial usage. This uptick in investment reflects the country’s strong performance, especially in major markets. As a whole, Australia’s occupancy has been at or near 75 per cent for each of the last five years, and average daily rate has consistently ranged around A$185 (US$135).”

The 10 largest STR-defined markets in Australia represent 57.1 per cent of all rooms in the country, led by Sydney with 43,841 rooms. While each hotel class is well-represented in the country’s overall numbers, the largest percentage of rooms sit in the upscale (24.2 per cent) and midscale (23.6 per cent) segments. The upscale class has seen the largest influx of new supply, with 10,931 rooms opened since 2015.

Among branded inventory only in the country, Accor represents the largest market share with 32.1 per cent of rooms while the Ascott comes in a distant second at 7.6 per cent.

Australia also has 94 projects and 18,294 rooms in construction as well as 216 projects and 36,005 rooms in the two planning phases of the pipeline.

“Australia is not likely to hit its construction peak until next year, and we don’t expect a substantial slowing in development anytime over the next several years. Melbourne, Hobart and Adelaide are projected to see the largest increase based on their existing room counts, and the two highest-tiered segments (luxury and upscale) will combine to welcome 35 per cent of the new rooms in the pipeline,” Burke said.

“As we have seen in the data this past year, all of this new supply has put some pressure on occupancy levels, and subsequently, hotelier pricing confidence. Moving forward, we anticipate demand growth in almost all markets, but with sustained supply increases, we’re still forecasting occupancy declines in the short term,” he added.

“Room rates will of course be weighed by the additional competition in the market, but that is not likely to become a long-term trend as many markets trade at high absolute occupancy levels with the ability to absorb new supply.”