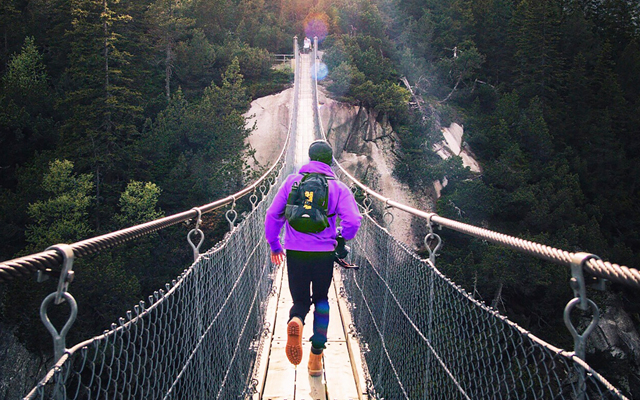 A greater number of Singaporeans are heading to off-the-beaten-track destinations and seeking more unique travel experiences, according to a survey conducted by YouTrip, Singapore’s first multi-currency travel wallet.

The Singapore Overseas Spending Study 2019, which analysed the travel and overseas spending habits of 100,000 Singaporean travellers between September 2018 to August 2019, found that YouTrip users transacted in 112 currencies and visited 161 out of a total of 195 countries (83 per cent) in the world.

The top destinations among Singaporean travellers in 2019 are Malaysia, Japan and Australia. Notably, the study also revealed that off-the-beaten-track destinations are gaining popularity among travellers.

There is also a shifting preference towards using multi-currency travel wallets for overseas payment, according to the study, citing a ten-fold growth in transactions processed by YouTrip in the last half of the year.

Since its launch in August 2018, over 10 million transactions have been processed, the company said in a statement.

Another reason exotic destinations are preferred could be due to Singaporean travellers’ growing appetite for adventure. According to a 2019 survey by Skyscanner, 82 per cent of respondents said that they are planning to visit destinations they have not been to, citing “off the beaten-track destinations like Ethiopia, Guatemala, Iran and Yemen”.

While Central Asia remains one of the top regions for Gen X travellers to visit, Mexico, Slovakia and Montenegro are fast gaining popularity as off-the-beaten-track destinations among Gen X travellers, found the study.

Overall, Singaporean travellers spend almost 33 per cent of their total travel budget on food, the study also found. Even in off-the-beaten-track destinations observed in 2019, YouTrip is used mainly on dining expenditure.

Based on the average YouTrip user spend in each destination, travellers may expect to spend a daily estimate of S$107 (US$78) in Chile, S$76 in Romania and S$85 in Mongolia, mainly on food and transport expenditure.

In comparison to the top three popular travel destinations, travellers to Malaysia, Japan and Australia spend an average of S$116, S$195 and S$115 per day, respectively.

Singaporean travellers also tend to seek familiar food when in non-Asian countries, with cuisines such as Chinese, Japanese, and Thai falling within the top five most frequented F&B outlets, according to the study.

In the top three most popular travel destinations, YouTrip users spend an average of S$67 in Japan, followed by S$40 in Malaysia, and lastly, S$30 in Australia, in a single dining receipt.