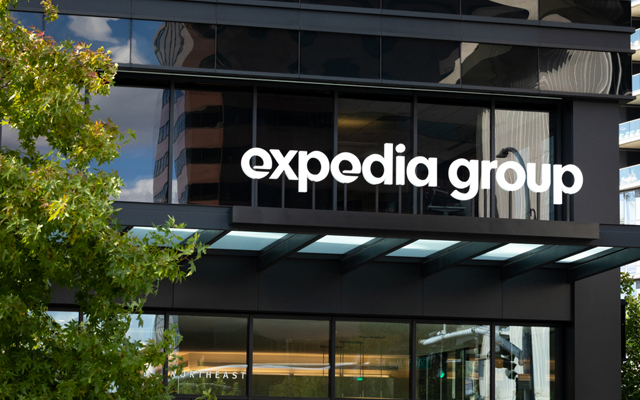 Expedia’s CEO Mark Okerstrom and CFO Alan Pickerill have resigned following a fight with the board over the travel company’s strategy, according to a CNBC report.

Their resignations will take effect immediately, the company said on Wednesday.

Expedia’s chairman Barry Diller will run the company while chief strategy officer Eric Hart will serve as acting CFO, as the company searches for replacements, said the report.

Diller was quoted as saying that the leadership changes stemmed from clashes over strategy between senior management and the board, in the midst of a broad reorganisation within the company to streamline its portfolio of brands.

“This reorganisation, while sound in concept, resulted in a material loss of focus on our current operations, leading to disappointing third quarter results and a lackluster near-term outlook,” Diller said in a statement.

“The board disagreed with that outlook, as well as the departing leadership’s vision for growth, strongly believing the company can accelerate growth in 2020. That divergence necessitated a change in management.”

Shares of Expedia climbed 6.2 per cent on Wednesday following the announcement, according to the report.