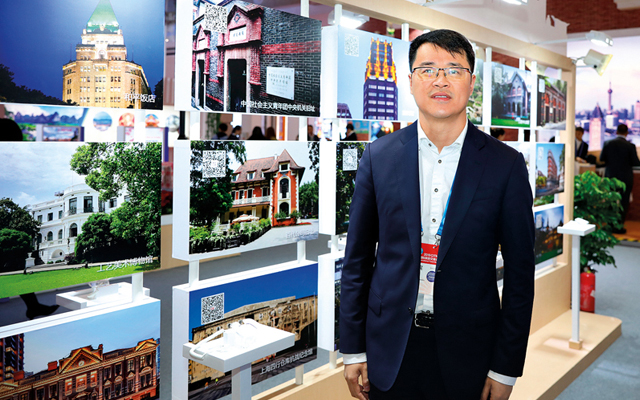 More domestic tourists are heading to Shanghai than ever, drawn by the metropolis’ ever-growing supply of internationally-branded theme parks and attractions.

Shanghai Disneyland, for instance, is a popular attraction that welcomed 11.8 million visitors in 2018, up from 11 million in 2017 – its first full year of operation.

Shanghai Municipal Administration of Culture and Tourism, marketing and promotion department’s director, Patrick Chen, said: “In Disneyland, domestic tourists spend quite a fair bit on the hotel rooms and make purchases at the park. Also, these visitors are usually the younger generation who tend to spend more, as well as travel more.”

When Legoland Shanghai opens in 2023, Chen is confident that the theme park will “bring in even more domestic traffic”, while the constantly expanding high-speed rail network will “improve connectivity” within the vast country. Currently, more than 180 cities across some 30 provinces are connected by high-speed trains.

But domestic tourists are drawn to Shanghai not just for its renowned attractions, as the Chinese port city also plays host to other global events throughout the year, such as the MotoGP world championship, WGC-HSBC Champions golf tournament, and ATP Masters 1000 Shanghai tennis tournament.

“We are also constantly updating our products and attractions, e.g. an acrobat show run by a French company, to attract leisure travellers from the various Chinese provinces,” Chen shared.

While Chen believes Shanghai is likely to attain nine million international tourists in 2019, reaching the goal of achieving 10 million overseas tourists by 2020 is “slightly difficult”.

Chen explained: “To do this, I have to add around three million flight seats on international flights (which poses a problem). Currently, 70 per cent of the inbound traffic are Chinese, and only 30 per cent are foreigners.”

When asked if cruising may help to bolster inbound numbers, especially as China’s cruise industry has grown rapidly in recent years, he said that cruise ships bring in about 13,000 international passengers yearly, as homeporting ships generally catered to Shanghai’s outbound.

“I hope to see more international calls from cruise ships, especially from luxury lines such as SilverSea and Ponant. These high-spending cruisers usually fly into Shanghai, stay a few days, before cruising to Japan and South Korea, helping to contribute to the local economy,” Chen explained.