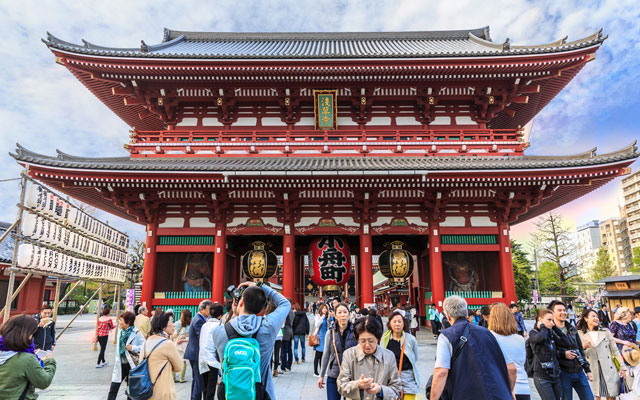 Further data from a case study by JNTO revealed that shopping expenditure took up half of total consumption per Chinese visitor in Japan. This was representative of the overall trend seen from Asian markets, said Michinori Yamasaki, JNTO’s executive vice president.

In order to stimulate further growth for this region, JNTO and Japan’s travel industry players have risen to the occasion with strategies and campaigns targeting Asian travellers.

For instance, JNTO has joined hands with local prefectural governments and suppliers to launch 100 Experiences in Japan, a guide which casts the spotlight on local gems in outlying regions.

Tadashi Kaneko, executive vice president, JNTO, is confident that this campaign will be “especially attractive for repeat visitors”. This segment comprises 60 per cent of total Japanese tourist arrivals, of which 80 per cent are from Asia.

Regional government organisations are also rolling out their own developments to expand their Asian appeal. Kobe, which has been receiving high numbers of travellers from Chinese mainland and Taiwan, has launched a campaign promoting the area as a golf destination.