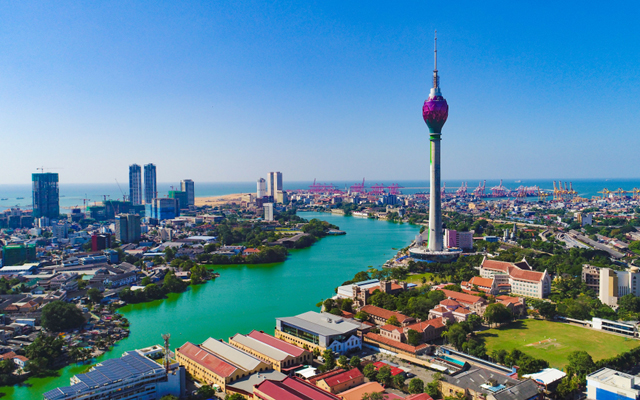 Sri Lankan tourism industry leaders, in the wake of the election of a new executive president last week, are urging the new administration to develop a blueprint for the industry prioritising “quality tourism” over “numbers”.

On November 16, Gotabaya Rajapaksa, the brother of former president Mahinda Rajapaksa, secured a sweeping victory at the presidential election, and subsequently formed a new 15-member cabinet with brother Mahinda as the prime minister. Prasanna Ranatunga was appointed as the new minister of tourism, replacing John Amaratunga who served in that post for the past five years.

Heads of state tourism agencies have also stepped down, including Sri Lanka Tourism Promotion Bureau’s chairman Kishu Gomes who resigned earlier this month, with the new administration yet to appoint successors.

The Hotels Association of Sri Lanka president Sanath Ukwatte stressed the need for focus on “quality over quantity” and measuring success based on revenue instead of the number of visitors.

Veteran industry leader Hiran Cooray, who is also chairman of Jetwing Symphony hotels, agreed with Ukwatte, saying that there is haphazard development of hotels without proper estimation of the market size.

In recent times, several international brands have entered or are entering the Sri Lanka leisure market with the likes of InterContinental Hotels, Sheraton, Shangri-La, Marriott, ITC India, Grand Hyatt, Riu, Anantara, Hyatt, Westin, Ritz Carlton and Radisson. As well, the Hilton is expanding its properties to seven, including its DoubleTree brand, from just two a year ago.

“We need a proper development plan in place. Hotels are coming up in Colombo like nobody’s business. Very soon, we’ll have an oversupply of rooms. We should be building hotels according to a plan. We need to estimate how many three-, four- and five-star hotels we need, based on targeted arrivals,” Cooray said, adding: “We shouldn’t focus on numbers but revenue earned per arrival.”

Sri Lanka is likely to end 2019 with two million or less arrivals, compared to a targeted 2.5 million arrivals for this year, with the drop largely due to the Easter Sunday terrorist attacks. Officials have said in the past that the country is targeting five million arrivals in the next five years.

Ukwatte said that the master plan should also tackle overtourism in cultural sites and wildlife parks. “We need to market Sri Lanka just like the Maldives – as a luxury destination with various segments attracting three-star, budget travellers and guest house clients. We need to aim for US$10 billion in revenue and decide how we can reach that figure,” he added. Tourism earnings in 2018 was US$4.4 billion, while arrivals amounted to 2.3 million.

Other industry leaders like Aitken Spence Travels managing director Nalin Jayasundera agree that the first priority of the new administration should be to kick-start the long-belated global marketing campaign that has been constrained by bureaucracy and complex state processes.

The authorities were also planning to appoint PR agencies in 13 markets to assist with market intelligence, market analysis and key stakeholder contacts. Since the ethnic conflict ended in 2009, Sri Lanka has been struggling to initiate a proper international marketing campaign.