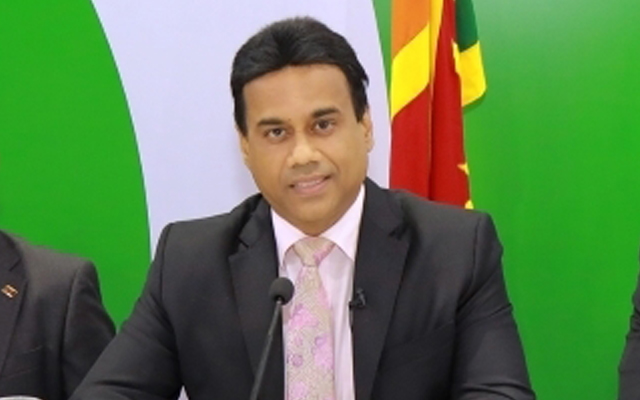 Gomes, who told TTG Asia that his resignation is effective from Friday, November 15, said that he was stepping down to enable a new administration to appoint a newcomer to the post, in line with traditional practice as Sri Lankan voters head to the polls on Saturday to elect a new executive president.

The former tourism chief underwent a tumultuous period dealing with the crisis in tourism after arrivals nosedived following the Easter Sunday attacks on three churches and three luxury hotels. “Arrivals have recovered from a drop of 80 per cent in the immediate aftermath of the April bombings,” he said.

Gomes was confronted with a drawn-out bureaucratic processes which heavily delayed the launch of key global public relations and marketing campaigns that were designed to aid tourism recovery.

The sudden departure of Gomes is set to further delay the global campaigns, according to The Hotels Association of Sri Lanka’s president Sanath Ukwatte. “We have been struggling to launch the global public relations and marketing campaigns in key markets. (Gomes’) resignation means further delays and going backwards,” said a worried Ukwatte.

The crisis in management has been exacerbated by the appointment of six chairmen in the past 4.5 years to this position. The SLTPB chief is appointed by the Tourism Minister and is normally a political appointee.