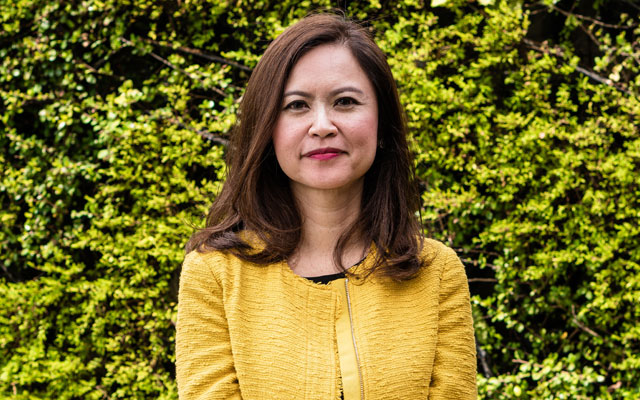 Grand Park City Hall has appointed Rachel Ng as executive assistant manager, a promotion from her most recent role as director of sales at Park Hotel Alexandra. In her new position, Ng will work with general manager John Kockan to
lead the sales, marketing and revenue teams to drive yield and growth for the hotel.