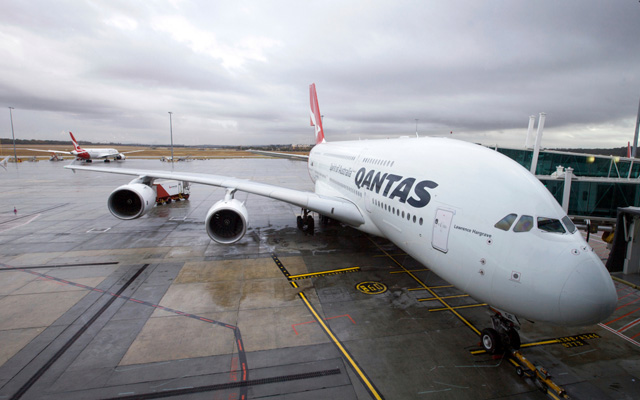 Qantas will be announcing a round of redundancies as part of a head-office restructure, but it’s unclear how many jobs will be cut at the airline, according to a recent report by The Sydney Morning Herald.

The airline staff were informed there would be moves in head office as human resources boss Lesley Grant is set to retire at the end of the year, said the report.

Her position will not be filled and staff working under her will be absorbed into other offices, it added. Qantas’ CEO Alan Joyce was quoted by the report as saying that the move would reduce “complexity” and improve efficiency in the business.

Joyce flagged after a soft first-quarter trading update that Qantas would have “strong focus on cost reduction” given lower demand for air travel, according to the report.

This latest announcement comes as Joyce confirmed that the airline plans to place a multibillion-dollar order with either Boeing or Airbus by end 2020 to replace its ageing shorthaul fleet.