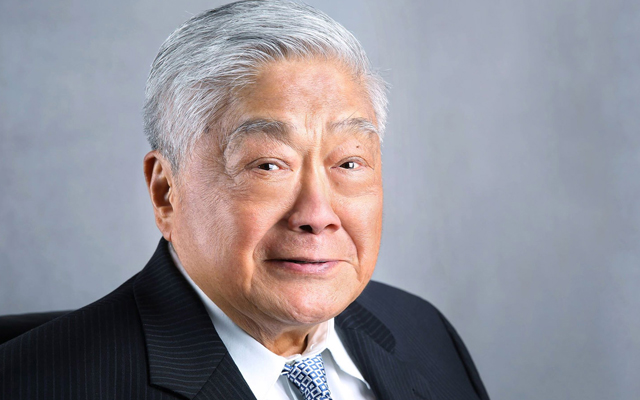 Filipino tycoon and founder of JC Summit Holdings, John Gokongwei Jr, passed away on Saturday night at the age of 93.

The news was confirmed by his son, Lance, in a text message sent out on Sunday, according to media reports.

Today, the Gokongwei Group is one of the Philippine’s largest conglomerates with interests in various industries, including airline, telecommunications, hospitality, and petroleum, among others.

The elder Gokongwei launched budget airline Cebu Pacific in 1996, with the business now headed by Lance as CEO.

“We, the 75,000-strong employees of JG Summit Holdings and Robinsons Retail Holdings, join the nation in paying tribute to the founder of the first Philippine multinational conglomerate, a philanthropist with a passion for education,” the group’s employees said in a statement.

“Mr. John, as we fondly called him, was a visionary. He was an inspiration to entrepreneurs and businessmen around the nation, with his pioneering ideas, his strong work ethic, his passion, and perseverance.”

Gokongwei is survived by his wife of 61 years, Elizabeth, and his children Robina, Lance, Lisa, Faith, Hope and Marcia; his in-laws and grandchildren; brothers Eddie and James Go, sister Lily; and his nieces and nephews.

The family requested in a statement that in lieu of flowers that donations be made to respect-payers’ favourite charity.