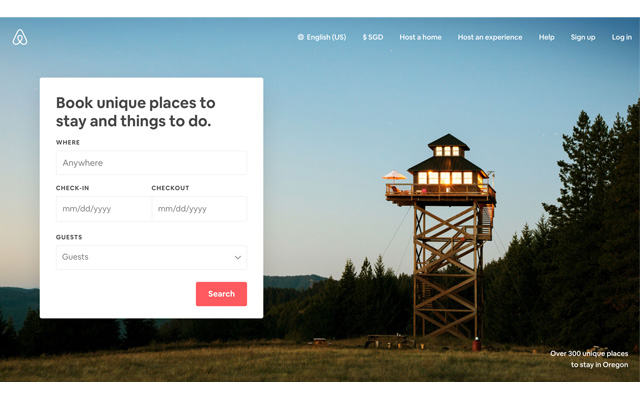 Short-term home rental company Airbnb said on Wednesday it will introduce new safety measures in the wake of a fatal shooting at an Airbnb rental in Orinda, California last week, including a 24/7 hotline and review of “high risk reservations”, according to a Reuters report.

Airbnb co-founder and CEO Brian Chesky was quoted by the report as saying at a conference that the company would plough a “significant investment” in the new measures. He also added that it would not have an impact on plans to go public next year.

Following last week’s fatal shooting incident, where five people were killed at a massive Halloween party inside a rental home, Airbnb has banned “party houses”, according to the report.

In a Twitter post, Chesky said that Airbnb will broaden manual screening of high-risk reservations, first to North America and then globally next year.

The company will also launch a 24/7 hotline for neighbours of Airbnb properties to report concerns anytime, anywhere in the world, he said in another Twitter post.

Chesky also tweeted that Airbnb will be offering a “guest guarantee” from December 15 so customers dissatisfied with the accuracy standards of a listing can rebook at another property or get a full refund.

The company will also begin a verification process for all seven million listings on its platform in bid to regain customer trust, with the objective of verifying all listings by December 15, 2020.