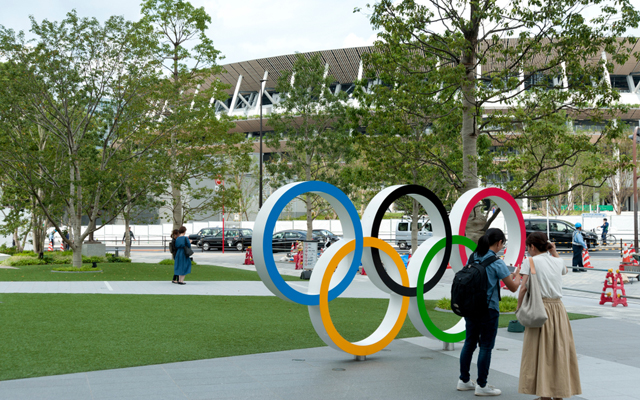 As Japan gears up for the Tokyo Olympics and Paralympics approaching next May, the incoming wave of activities is raising concerns of a potential dip in general tourism numbers, as tourists may be deterred by resulting high hotel prices and overcrowding.

Speaking at the Visit Japan Travel Mart last Thursday, Tadashi Kaneko, executive vice president, Japan National Tourism Organization (JNTO), said: “The number of visitors we are expecting for the Olympics and Paralympics (period) will create a crowding-out effect. There will be a visitor spike in a concentrated area during this period, and hotel prices will rise. People will hesitate to visit Japan – we have already observed such an impact on long-distance travellers, who tend to plan early.”

He expressed concerns that tourists may continue to shun Japan for other destinations even after the Tokyo Olympics.

To mitigate these effects, JNTO will be rolling out a slate of measures over the coming months, focusing on three areas: lodging, location and period of travel. To promote a shift in lodging away from Tokyo, JNTO is working to raise awareness of available accommodation options in the suburbs which are about an hour from the city centre.

Additionally, JNTO will focus on promoting local gems in outlying regions, which are expected to be even less crowded as local tourists flock to Tokyo for the Games. Kaneko expressed confidence that this option will be “especially attractive for repeat visitors”, which comprises 60 per cent of total tourist arrivals in Japan, of which 80 per cent originate from Asia.

To promote lesser-known attractions and activities in the country, JNTO has worked with local prefectural governments and suppliers to launch a “100 Experiences in Japan” book.

Kaneko added that the organisation will “strongly suggest travellers avoid the period of the Tokyo Olympics and visit Japan in a different season”.

JNTO will also launch a “strong final push” next year to encourage tourists to visit Japan during the rest of the year beyond the Olympics. This “special promotion campaign” will be crafted in collaboration with local governments and tourism industry players, and will be announced by the end of this year, shared Kaneko.