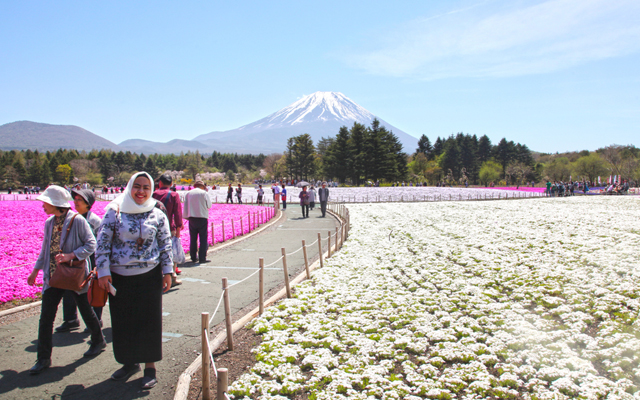 Modern Muslim millennials are demanding more than just halal labelling at buffet tables and more Muslim women are travelling with their fellow female companions, a TBWA research has found.

The desk research surveyed 947 young Muslims in Indonesia, Malaysia and the UK, aged between 18 and 30 years, who travelled in the last 18 months or are planning to travel in the next 18 months.

Presenting the findings recently, Nazirah Ashari, strategy director of TBWA Kuala Lumpur, said: “Muslim travel is the fastest growth segment, but it remains relatively underserved. The industry does not understand the needs of the Muslim travellers. Three out of five respondents (of the TBWA survey) said that the term ‘halal travel’ is mostly used to refer to food.”

Nazirah said: “It is no longer enough for these travellers to just have their halal food at a corner of the buffet table. That’s not cool. It is like back in the 1980s when vegetarian food was still a new thing and when you went to a restaurant, there was only one or two food items on the menu for vegetarians or vegans. We (Muslims) don’t want only a few halal food choices; we want a full halal menu at restaurants.”

The burgeoning Muslim millennial travel market spells big bucks. More young Muslims are venturing abroad, with the average number of countries visited in the last 18 months totalling around four for Indonesians and Malaysians; and two for the UK travellers, according to the TBWA survey. The study also found that the Indonesians and Malaysians plan to visit an average of four countries, compared to three for the UK travellers.

“Are your businesses and services a part of that plan yet?” Nazirah challenged the audience, which comprised representatives from NTOs and DMCs.

Despite the different barriers to travel Muslim tourists face, such as Islamophobia, travel advisories and the stereotyping of travellers dressed in Islamic attire, young Muslim travellers still continue to take trips. The research showed that 34 per cent of respondents expressed fear of Islamophobia or unfriendly host countries when travelling.

Also on the rise are all-female Muslim travel groups, as women gain greater independence in making decisions to travel. The research found that 89 per cent of respondents would consider travelling in an all-girls group and one out of three have been on an all-girls trip. Only 29 per cent of respondents said that they were looking for travel partners or having to ask for permission to travel.

The findings also showed that Muslim travel is more than just pilgrimages and luxury is high on the agenda. Japan, South Korea and New Zealand are top destinations that can offer pop culture, rich history and stunning Instagram backdrops.

Nazirah said: “Japan is on the top of the list. In fact, if you’re in the tourism marketing business, be ‘more Japan’. The destination is Muslim-friendly. Muslim travellers in Japan can enjoy all the Japanese experiences while still meeting their Muslim obligations and needs.”