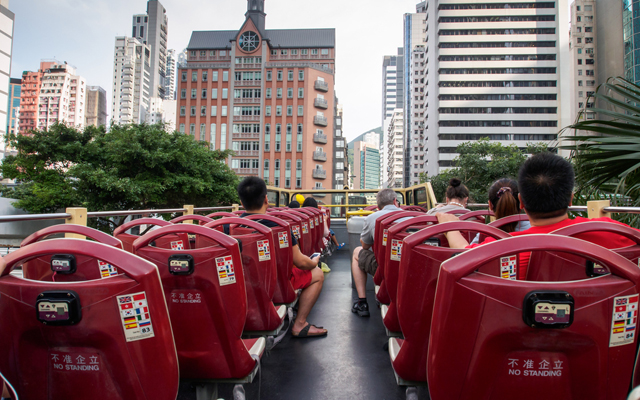 Hong Kong’s travel industry has been offered a government-backed HKD$100 million (US$12 million) cash incentive to encourage agents to rake in more business, although a South China Morning Post (SCMP) report suggested that the subsidy might have limited benefits as tourists are deterred to visit the city amid ongoing street protests.

Edward Yau, secretary for commerce and economic development, revealed that travel agents will earn HKD$120 per inbound overnight tourist, and HKD$100 per outbound tourist, with a cap of 500 tourists per agent, said the report.

Yau estimated that the government scheme, which will run from November to the end of March 2020, could result in up to 850,000 inbound tourists to Hong Kong, it added.

The report further quoted Yau as saying that the initiative aims to support the city’s travel agents and Hong Kong’s tourism industry, which has bore the brunt of prolonged pro-democracy protests and the US-China trade war. Yau also said that the incentive scheme was a vital stop-gap measure, while repairing the city’s reputation as a safe city was a longer-term goal.

The cash incentives will be funded directly by the government’s Tourism Board and the travel agent watchdog, Travel Industry Council.