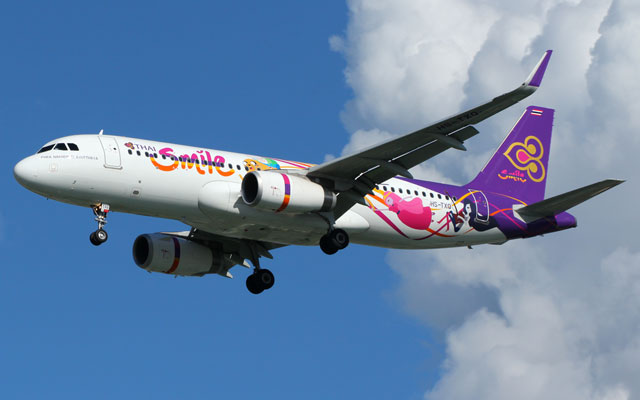 THAI Smile Airways will commence direct flights from Bangkok to Ahmedabad, the largest city in the Indian state of Gujarat, from October 29.

Two classes will be available on the flights: Smile Plus (premium economy) and Smile Class (economy class), both offering full catering on board, advance-booking services and up to 40kg of free luggage allowance.

Finnair to take off for Haneda Airport

The planned schedule for Finnair’s flight from Haneda is at night time which complements Finnair’s morning flights from Narita, offering more options and flexibility to passengers. The exact timetable is subject to slot approvals.

Slovenian airline Adria Airways, headquartered in Ljubljana, has ceased to be a member of Star Alliance, effective October 2, 2019.

The departure of Adria Airways from Star Alliance after 15 years follows the company’s recent bankruptcy developments and cessation of all flight operations as of September 30.

Korean Air links Incheon to the Philippines and China

From October 27, Korean Air will operate the Incheon-Clark route seven times a week; and the Incheon-Nanjing route four times a week on Monday, Wednesday, Friday and Sunday.

The Incheon-Nanjing route is scheduled to depart Incheon at 10.40 and arrive in Nanjing at 12.10, while the return flight will depart at 01.15 and arrive in Incheon Airport at 04.45. The B737 will be used on this route from October 27 to November 29.

HK Express has debuted a daily route from Hong Kong to Naha, the capital of Okinawa prefecture, beginning September 26, 2019.

With the launch of this route, HK Express now operates flights to three destinations – Okinawa, Miyako (Shimojishima) and Ishigaki – across the islands.