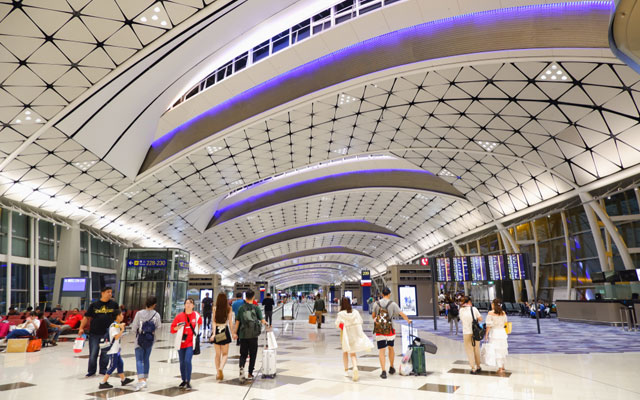 The drop in passenger volume mainly stemmed from a decrease in visitor traffic. Passenger traffic to and from mainland China, South-east Asia and Taiwan experienced significant declines compared to August 2018.

Over the first eight months of the year, HKIA handled 50.6 million passengers and 285,495 air traffic movements, up 0.3 per cent and 0.2 per cent, respectively, from the same period last year.