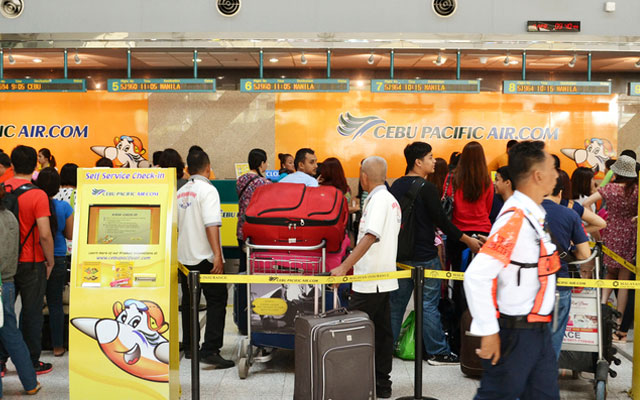 Destinations offering visa-free travel or easier visa procedures for Filipinos are winning over the outbound market from the Philippines.

“(Filipinos still opt for Asian destinations) because it’s easy to travel visa-free and the travel costs approximate what they would have incurred in Hong Kong,” said de Ocampo.

The unrest in Hong Kong has had a positive knock-on effect for other Asian countries as those who cancelled or postponed their Hong Kong trips opted to go to nearby destinations instead, said Jo Artille, project manager of Asian Travel Exchange, citing a recent case of a 50-pax tour group en-route to Hong Kong that was eventually diverted to Thailand.

The Marvels of Travel’s general manager Imelda Corpuz noted that Filipinos, even prior to the Hong Kong fiasco, were already flocking to Taiwan since it extended its visa-free offer to July 31, 2020.

Japan, which has made visa processing less tedious, is another popular destination among the Filipinos, said Corpuz, but not South Korea which has tightened visa rules.

Queenspoint Travel president Marlene Dado Jante said South Korea’s stricter visa requirements are a deterrent to Filipinos at a time when the country has a myriad of attractions that appeal to them. Instead, she added, many Filipinos have set their sights on emerging visa-free destinations like Cambodia, Vietnam and Myanmar.

However, the embassy of South Korea in the Philippines has tightened visa screenings after detecting several cases of fake Japan visas and fake arrival stamps to Japan, as visa applicants tried to deceive the embassy that they have travelled to Japan.

The South Korean embassy recently announced that it will “not accept visa express applications anymore” and increased the visa processing period from seven to 10 working days for both first-time and frequent travellers due to an increase in the number of visa applicants.