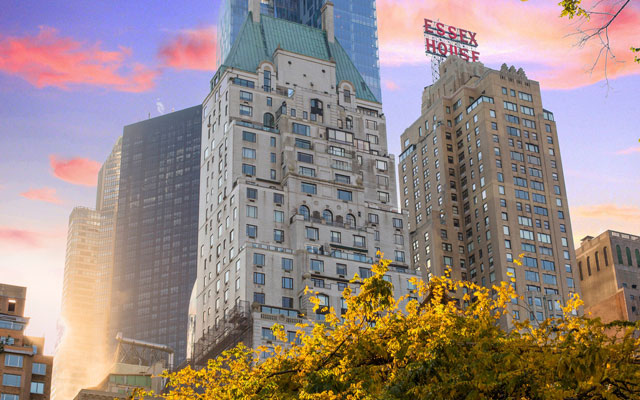 A consortium led by South Korea’s Mirae Asset Global Investments (MAGI) has agreed to buy 15 hotels in the US from China’s troubled Anbang Insurance Group, according to Reuters.

Anbang, which was once among the most aggressive Chinese buyers of foreign assets, is now in the midst of selling down its overseas assets, added the report.

The US commercial properties include New York, San Francisco and Los Angeles, said MAGI, an asset management arm of Mirae Asset Group, in a statement.

The report also quoted an insider as saying that the deal, valued at US$5.8 billion, is expected to close by next January.

Anbang’s selling down of its overseas assets to pay off its debt comes after the Chinese government seized control of the firm last February, as part of a campaign to reduce financial risk.

Anbang’s former chairman, Wu Xiaohu, was later sentenced to 18 years in prison for fraud and embezzlement.

In August, Anbang put its entire US$2.4 billion Japan property portfolio up for sale.

Mirae Asset Group has invested aggressively in overseas properties over the last two years, including a landmark building worth US$960 million in Paris in July.