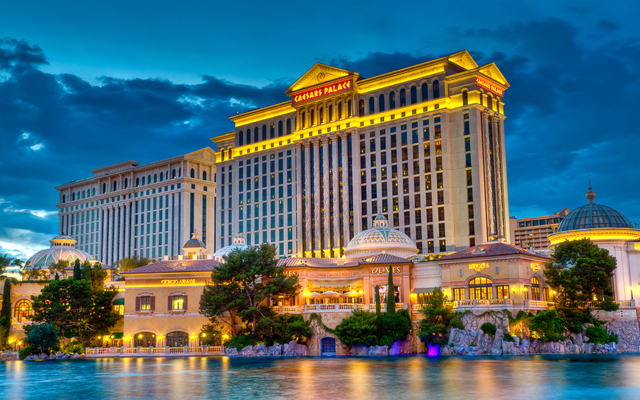 Caesars Entertainment has announced that it will no longer pursue a license for a casino in Japan and will instead focus on its current plans and commitments, including a merger with Eldorado Resorts set to close next year, according to a Bloomberg report.

Caesars CEO Tony Rodio said in a statement that the timing of the company’s decision was driven by “sensitivity to the significant decisions Japan’s government and business partners will likely be making later this year to advance the process”.

Japan is preparing to grant three gaming licenses and global casino operators are vying for the chance to open integrated resorts in Japan.

Cities are formalising their bidding processes, with proposals for concepts in Osaka due next month, said the report.

While Caesars Entertainment became the first US casino giant to drop out of the casino licence race in Japan, MGM Resorts International has reaffirmed its intent to pursue a resort in Osaka, while Las Vegas Sands has shelved plans to build a casino in Osaka in favour of Tokyo and Yokohama instead. Wynn Resorts has also expressed interest in the Tokyo Bay, which could include Yokohama.

A casino in Japan is expected to cost upward of US$10 billion, with the government’s intended focus on generating tourism and convention revenue from adjacent hotels and meeting space, added the report.

The country’s gaming market has been estimated to be worth more than US$25 billion annually once the resorts open, which would make Japan the world’s second-largest gambling market, after Macau.