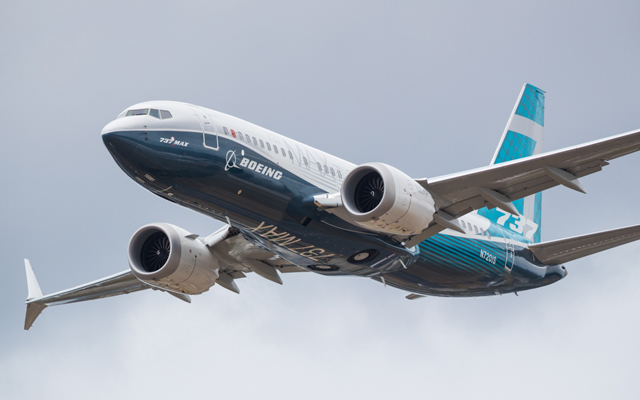 The Federal Aviation Administration (FAA) may conduct a certification flight for Boeing 737 Max in October, heralding the possible return of the grounded jetliner to the skies, according to insiders quoted in a Bloomberg report.

That schedule broadly aligns with Boeing’s estimate that the 737 Max will resume service early in the fourth quarter, but may push the submission of a final certification package slightly beyond September, as the company previously estimated, said the report.

Boeing is testing changes to the flight-control software architecture of the grounded jet, added the report, which further quoted the insiders as saying that the company engineers have nearly worked their way through hundreds of regulatory queries fielded by the FAA from colleagues internationally, with few fresh concerns being raised at this stage.

“We continue to support the FAA and global regulators on the safe return of the Max to service,” Boeing said in a statement.

The FAA is ensuring the revamped 737 Max systems meet all safety standards, and doesn’t have a timeline for returning the plane to service, according to a statement by the agency.

“The FAA’s certification of the Boeing 737 Max is the subject of several independent reviews and investigations that will examine all aspects of the five-year effort,” it said.

“While the agency’s certification processes are well established and have consistently produced safe aircraft designs, we welcome the scrutiny from these experts and look forward to their findings.”

There are still several tasks to be cleared before Boeing can complete its submission to recertify the plane, the Bloomberg report quoted another insider as saying. The same source stated that it was a possibility the FAA test flight would occur in October.

A certification flight with FAA test pilots is one of the final steps to be conducted before Boeing’s submission is finalised. Based on the timing, the report added, the final paperwork may not be completed until the fourth quarter.