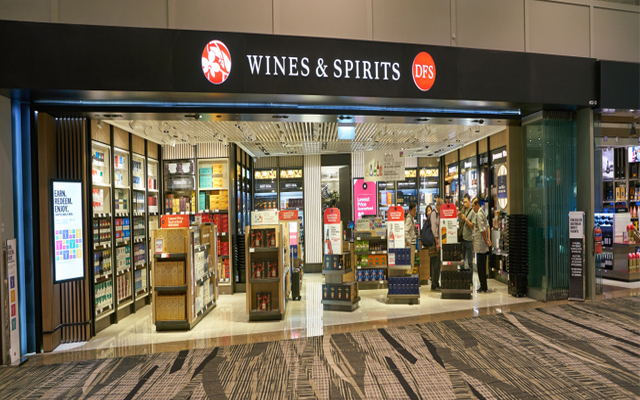 The DFS Group will be pulling out of Changi Airport’s liquor and tobacco business, after close to 40 years of operation, according to a report by The Straits Times.

Its duty-free stores will close in June 2020 to make way for a new tenant, said the report, as DFS did not bid in the new concession tender, which closed on Monday (August 26).

DFS, which is Changi’s biggest and oldest tenant, manages 18 liquor and tobacco stores at the airport, occupying more than 8,000m2 of retail space across the four terminals.

According to the report, three firms have submitted bids for the liquor and tobacco concession. They are The Shilla Duty Free of South Korea, which currently operates the perfume and cosmetics stores at Changi, another South Korean firm Lotte Duty Free and Gebr Heinemann of Germany.

The report also quoted DFS Group chairman and CEO Ed Brennan as saying in a statement: “Our decision not to bid was based on our unique understanding of the business environment as the current operator of this concession at Changi. Specifically, changing regulations concerning the sale of liquor and tobacco, against a global context of geopolitical uncertainty, meant that staying in Changi was not a financially viable option.”

A new tenant will be announced in November, said the report.