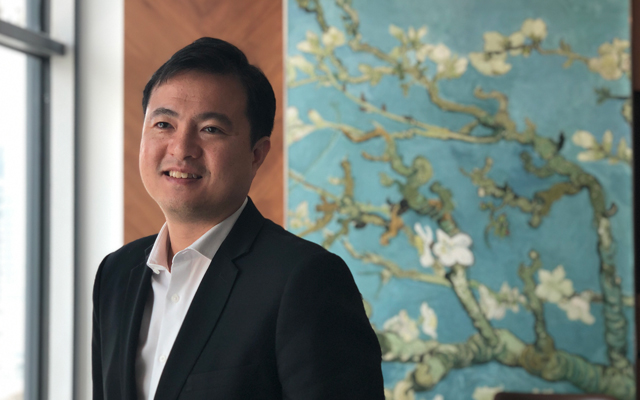 The airline commenced its first international flight connecting Delhi and Singapore on August 6, and its Mumbai-Singapore route began yesterday. Coming up later this month are flights connecting India to Dubai and Bangkok.

These three new destinations are the first of many to come under Vistara’s expansion plans, shared Leslie Thng, Vistara’s CEO.

“Our focus for 2019 is mainly on the short-haul destinations in South-east Asia, the Middle East and South Asia. We plan to fly to Europe by 2020,” he said, adding that Vistara has “plans eventually to fly to Australia non-stop”.

Currently, the airline connects 27 destinations with a fleet of 23 Airbus A320s and seven Boeing 737-800NG aircrafts. By end-August, it will welcome another two 737 units, and between September to December, nine A320 units. January to March next year will also see the addition of more A321s as well as the Boeing 787-9 Dreamliner.

The current fleet is on lease until 2023. Vistara intends to own a fleet of aircraft – specifically the 787 Dreamliner and A320s – and the company is confident it is able to “cross 100 aircraft in a number of years”.

Codeshare partnerships are another strategy for the extension of its global network. On top of its existing agreements with Japan Airlines, British Airways and United Airlines, the Indian carrier has recently expanded its partnership with Singapore Airlines (SIA), and is in talks with other airlines.

Under the expanded arrangement with SIA, Vistara plans to place its flight codes on 44 destinations across the US, Australia, New Zealand, Japan, Taiwan, Malaysia, Indonesia, Thailand, Vietnam and Cambodia.

However, the airline has no plans to join any air alliances so as to maintain its flexibility in choosing partners. Thng also said that Vistara’s fare structure will be “reasonable and aligned with the customer” and that the airline will not be competing in the low-cost segment.

“After Jet Airways (suspended its operations), the proportion of full-service capacity in the domestic and international markets has shifted. At this moment in the domestic market, we have about five per cent of the market share. It is dominated by LCCs. But India is a market that is growing, and demand for premium products will continue to grow,” Thng said.

Following the demise of Jet Airways, Vistara took an estimated 600 former staff of the airline under its wing.

Correction: The story earlier incorrectly stated that Vistara currently operates a fleet of 30 Airbus A320s; it has been updated to reflect the correct figure of 23.