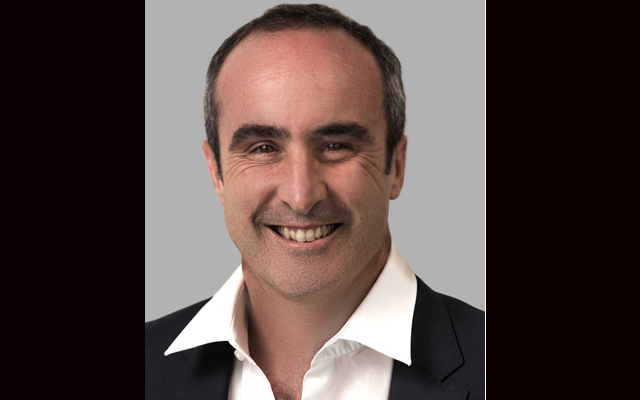 Qantas has appointed John Simeone as the new senior vice president for Asia and Papua New Guinea, based in Singapore.

Simeone will steer the commercial, financial and operational performance for Qantas across its Asian markets (excluding Japan). He takes over from Benjamin Tan, who has taken up a new role outside of Qantas after a four-year stint. The aviation veteran has over 25 years of experience in the industry, which includes roles within network scheduling, pricing and yield, tourism development and crew operations. He was most recently head of business and government sales, with extensive experience in managing Qantas’ commercial relationships.