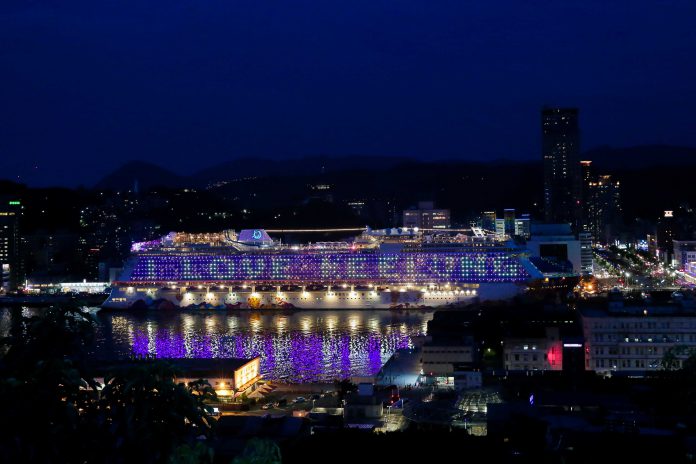 World Dream, Dream Cruises’ 150,000-ton vessel, has sailed into the port city of Keelung in Taiwan for the first time, as part of her Hong Kong/Taiwan dual homeport deployment for 2019.

The Keelung debut of World Dream was commemorated by a welcome event which took place on July 8 onboard World Dream. Among the over 300 guests representing government, travel agents and business partners, notable attendees at the event included guest of honour, Yu-Chang Lin, mayor of Keelung City. With three special sailings in July and August, World Dream will bring over 10,000 international guests for a cruise holiday to Taiwan, contributing NT$160 million (US$5.1 million) in tourism benefits.

“Genting Cruise Lines is proud to have played a prominent role in the transformation of Taiwan into the second largest source market in the Asian cruise industry,” said Thatcher Brown, president of Dream Cruises, in a statement.

“Illustrating our commitment in the development of the cruise market in Taiwan, next year we will expand the deployment of Dream Cruises to 10 sailings in March to October, which will bring over 40,000 in-bound tourists to Taiwan, while providing inspirational journeys to local cruise enthusiasts right from their doorstep.”

During the event, guests were also treated to an exclusive preview of the new Global Class ship with a tour of a specially constructed balcony show cabin that was built in Germany and shipped over for its Asian showcase.

The largest cruise ship built in Germany, the Global Class will measure 342m long and 46.4m wide. With a capacity of 200,000 gross tons, the ship will be able to accommodate 5,000 passengers in 2,500 cabins based on a twin-share basis. It will be launched in 2021, and feature state-of-the-art technology which includes Bluetooth locks and an LED mood lighting and climate control. 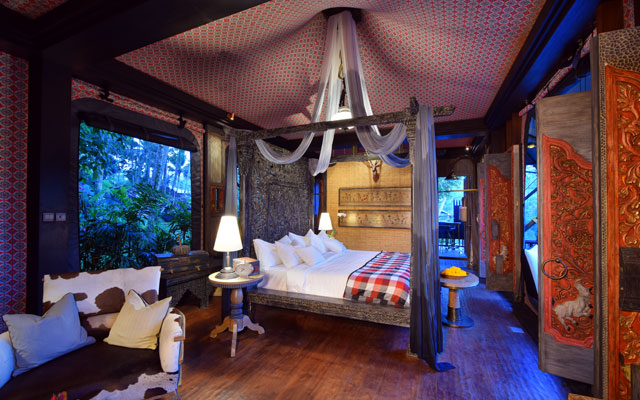