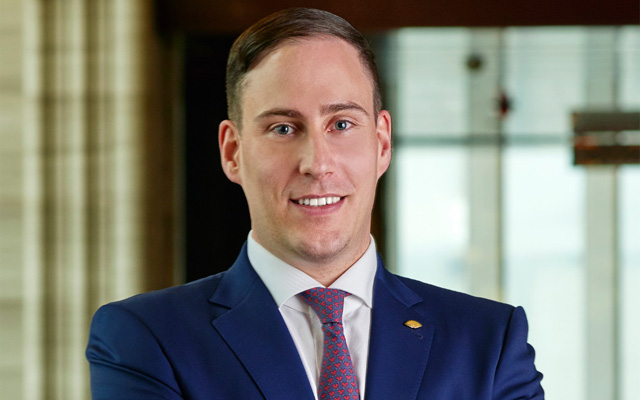 A native German national, Dolenc’s hospitality career began after receiving his diploma in hotel and catering business in 2001, as he underwent a range of placements in the UK, Switzerland and Germany.