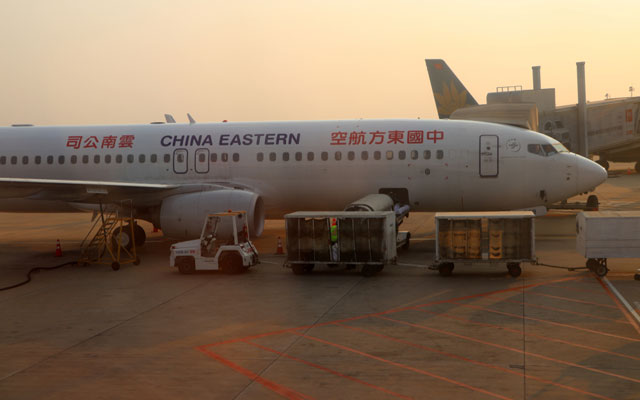 The Yangon route will utilise a Boeing 738 aircraft with a seat capacity of 174. The once-weekly flight will depart from Wuhan at 23.00 on Wednesdays, arriving in Yangon at 01.35 the following day. On Thursdays, the China-bound flight leaves Yangon at 02.35, and arrives in Wuhan at 07.45.

VietJet debuts flights to Island of the Gods
VietJet has commenced a five-times weekly service between Ho Chi Minh City and Bal. Flight time will take around four hours, and will operate every Monday, Wednesday, Thursday, Friday, and Sunday. The flight departs Ho Chi Minh City at 08.05 and arrives in Bali at 13.05. The return flight takes off from Bali at 14.05 and lands in Ho Chi Minh City at 17.05.