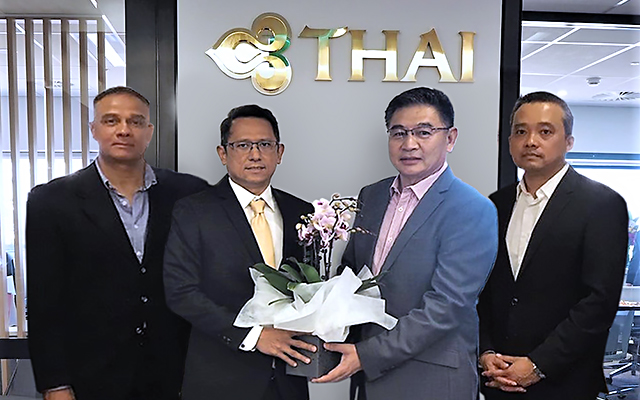 Thai Airways International (THAI) celebrated the opening of a new office in Sydney with agents and customers.

The airline has been operating direct flights between Bangkok and Sydney for the past 48 years since service began on April 1, 1971. The new office is located at St Martins Tower, near the Town Hall train station.