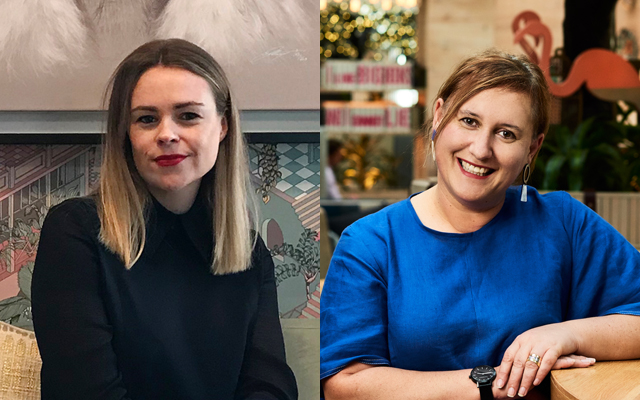 Ovolo has appointed Joanne Sproule as general manager of Ovolo Central in Hong Kong, while Tanya Ritter has been promoted to the hotel manager role at Ovolo 1888 Darling Harbour.

Sproule, with her extensive hotel industry experience, joins Ovolo from QT Sydney and QT Bondi where she was director of sales.

Meanwhile, Ritter was previously the operations manager at Ovolo Woolloomooloo.