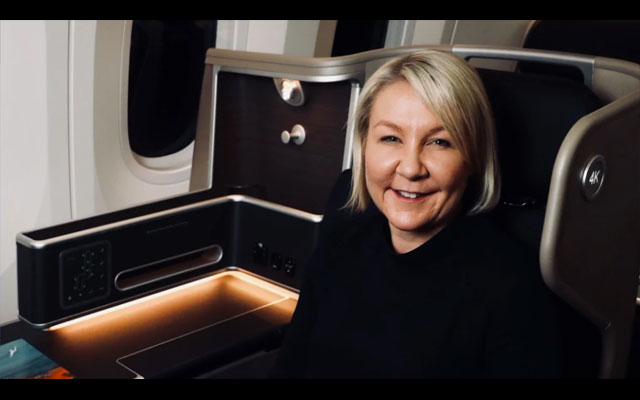 The Qantas Group has announced that Alison Webster, who was appointed CEO of Qantas International in November 2017, has resigned and will officially step down on April 24, 2019. Effective immediately, Narendra Kumar will act in the role of Qantas International’s CEO until a permanent appointment is made.

Narendra is the former CFO of Qantas International who currently oversees planning for key changes to the airline’s longhaul fleet.