VR technology allows brands to engage travellers, and when harnessed right, can also bring operational efficiencies to the industry 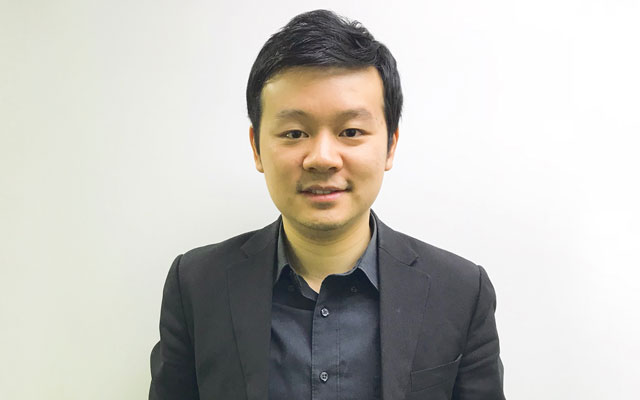 In 2017, a 27-year-old Lucas Leung made the decision to set up TraVR HK, recognising the travel industry applications of an emerging technology that won him over while he was on a thrill ride.

TraVR, which stands for “Travel via Revolution”, is a new online platform with travel content focussed on virtual reality (VR), augmented reality and mixed reality.

During his time in this industry, Leung picked up on several challenges including incomplete travel product previews and a heavy burden on MICE event planning teams, which he felt could trigger high staff turnover and other manpower issues.

Inspired by the excitement he experienced while on a VR ride, he began watching trends in the technology and quickly realised potential new applications in travel.

“Our VR tourism hub (offers) a platform for service providers like airlines and cruises to upload VR resources anytime (to connect with travellers). This saves our own cost of production as it is hard to chase and keep up-to-date with their content changes.”

The platform underwent a soft launch in mid-2018 and targets to kick off with the first batch of content in 1Q2019.There are currently no plans to incorporate a booking function.
“At this stage, we are in dialogue with agents, NTOs and hotels, hoping to consolidate a batch of 50 brands from the outset. As a start-up, we signed MOUs with travel trade partners only in order to drive support and funds from potential angel investors. So far, about 15 brands (NTOs, airlines, cruises and hotels) are confirmed.”

Going forward, he sees the most potentially game-changing application of his product being in the events sector.

Planners will be able to do site inspections by simply accessing 3D model renderings.
“Rather than seeing only the wall onsite, our VR technology enables clients to see different setups with only a few clicks,” he elaborated.

Next on the start-up’s agenda is incorporating VR and AR into study tours, replacing pamphlets and audio guides.