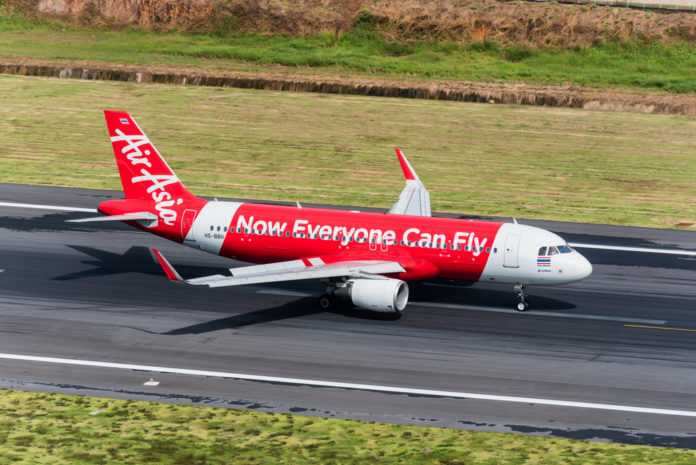 AirAsia has announced the permanent withdrawal of sales of all its flights from Traveloka, a move arising from the “unexplained disappearance”of AirAsia Indonesia flights from the OTA for the second time in the past two weeks.

AirAsia Indonesia president director Dendy Kurniawan said: “The omission of our flights has certainly hurt cooperation between AirAsia and Traveloka. Traveloka has not acted in good faith. They have refused to provide an official explanation despite our repeated attempts to seek their clarification.

“The exclusion of several AirAsia Indonesia flights by Traveloka is a clear display of preferential treatment and an act of favouritism. We observed through social media messages how customers who enquired about the unavailability of AirAsia flights were recommended by Traveloka to book with other airlines instead. Therefore, in solidarity, AirAsia Group withdraws sales of all of its flights from Traveloka effective immediately.”

AirAsia is now advising travellers to book directly from the airasia.com website or the mobile app.

AirAsia said its flights first disappeared from Traveloka on February 14-17, coinciding with its network-wide system upgrade on February 16. Traveloka had cited the 13-hour system downtime as the reason for AirAsia flights disappearing from their website in response to queries from customers, according to the airline.

However, AirAsia flights disappeared from Traveloka for a second time on March 2 without clarification, well after the successful system upgrade by AirAsia.

Dendy added: “Competition should be free and fair to ensure consumers benefit from the best deals. We should not let monopolies kill competition at the expense of the travelling public.”

It is unclear which competitors AirAsia was pointing fingers at, but Dendy said: “Competitions should be free and fair so that customers get the benefits from better offers. Don’t let monopoly kills competition.”

In response, Traveloka spokesperson Sufintri Rahayu said in a statement: “As South-east Asia’s biggest travel and lifestyle technology company, we highly take priority in sustainable cooperations with all stakeholders, including business partners.

“Traveloka therefore regrets the decision made by one of our airline partners, AirAsia, to withdraw their ticket sales on our platform. We are making our efforts to enable clients to enjoy all airline choices which have been available again.

According to Sufintri, Traveloka has been requesting a dialogue with AirAsia since last weekend “to achieve the best solution for both parties”.