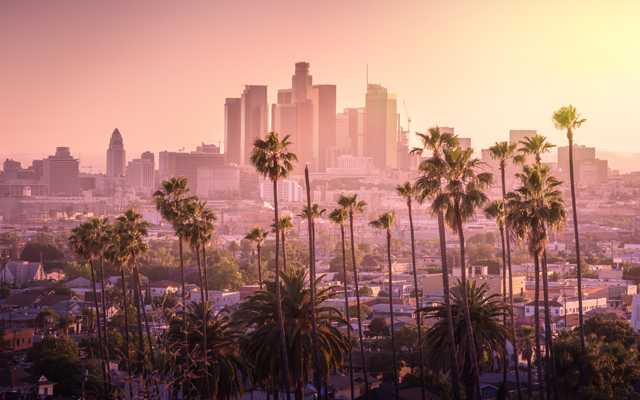 Thanks to an increase in direct flight connections and destination awareness, the US is gaining traction among Singaporean travellers, reported travel agents here.

Agents at the National Association of Travel Agents Singapore (NATAS) Travel Fair last weekend reported an uptick in travel interest to the US. Dynasty Travel has received 50 per cent more bookings, while CTC Travel saw 20 per cent more enquiries from its customers.

“We had customers coming in with another destination in mind, but when we told them about the promotional airfares to the US, they chose that instead,” said Vivian Lee, general manager of Euro-Asia Holidays.

At the NATAS Travel Fair, Singapore Airlines rolled out exclusive discounted airfares through 18 agents on all of its flights, including Los Angeles and New York.

Lee observed that the Singapore market is “more price sensitive”, and has a long-held perception of the US as an inaccessible and expensive destination.

However, with the growing roster of flight connections to the US, Euro-Asia Holidays can now offer a diverse range of airline partners such as Singapore Airlines, Cathay Pacific and Emirates, she said.

“The US has been quiet for the past few years, but now with NYC & Company’s office in Singapore, at least the we can learn more about the new things New York City has to offer, and have someone to approach if we have questions,” explained Wong.