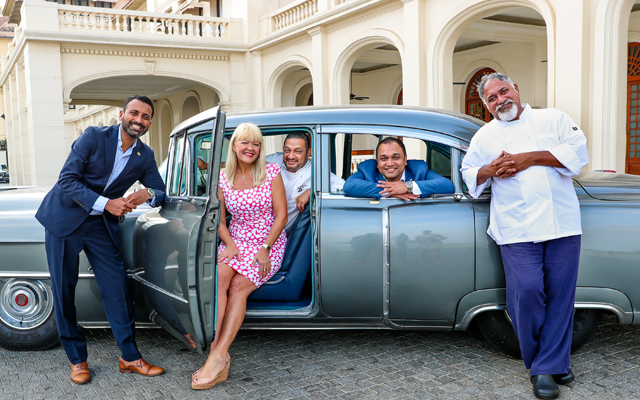 The Galle Face Hotel in Colombo now has a new resident manager and head of sales & marketing.

Mubarak Gaffoor is the hotel’s resident manager, overseeing operational departments including the rooms division and F&B.

Gaffoor has been a part of the Galle Face Hotel family since 2014 when he joined as a director of sales, before being promoted to director of group sales & marketing.

McDougall has had years of experience in the region including Singapore, Indonesia, Thailand and the Maldives with leading brands such as InterContinental, Le Méridien and Anantara.