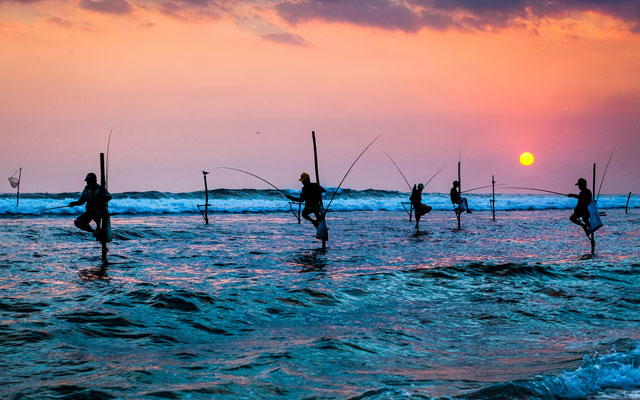 Sri Lankan tourism authorities are likely to bring back an incentive scheme that supports foreign travel companies that bring in a minimum of 250 visitors.

According to marketing director of Sri Lanka Tourism Promotion Bureau (SLTPB), Madubhani Perera, any foreign operator bringing a minimum of 250 visitors will be entitled to US$10 per guest, plus more for guests over the 250-threshold.

The foreign agent will make their own US$10 per guest contribution, and the joint amount will go towards advertising support for the agent.

The scheme was in effect years ago until it was ceased in 2011. It is now in the process of being restored at the request of the Sri Lanka Association of Inbound Travel Agents (SLAITO), subject to approval by the Cabinet.

Mahen Kariyawasam, managing director, Andrews Travels and former president of SLAITO, said that strict criteria will be followed to ensure that the money from the joint incentive scheme is properly utilised.

“In the earlier scheme we had some issues but now we will have a committee that would go through all proposals to ensure a transparent and accountable process,” he said.

Once the scheme is approved, applications from foreign agents who brought in at least 250 guests in 2018 will be entertained.

Meanwhile the much-awaited US$16.6 million, three-year destination marketing promotion campaign has been further delayed and likely to take off only in May (launching at the Arabian Travel Mart). It was due to have been launched at the ITB in March.

The delay is due to tenders, approvals and other paper work which got caught up in the 52-day political crisis in October-November 2018.

While Sri Lanka recently gained endorsement from Lonely Planet, managing director of Aitken Spence Travels – Nalin Jayasundera, pointed out the destination is not reaping the full benefits of such international recognition.

Should there be further delays in the global campaign, he said the destination needs some kind of tactical marketing in at least the top 10 markets until the campaign takes off. “These latest endorsements (could be better taken advantage of) if the tourism authorities work together with the industry on an urgent basis to carry out joint marketing campaigns,” he asserted.