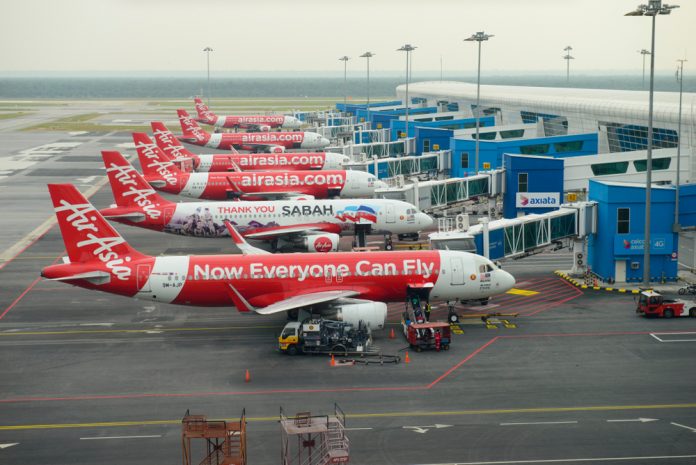 The legal wrangling between AirAsia and Malaysia Airports continues, with AirAsia throwing the latest blow when it served a notice on Malaysia Airports (Sepang) (MASSB), claiming almost RM480 million (US$117 million) for supposed losses incurred from operating at klia2.

AirAsia then begrudgingly scrapped the “klia2 fee” – an extra charge it passed on to consumers when MAHB levied new fees for operating from the new terminal – after aviation authorities said the fee would become illegal with the introduction of a new regulation.

AirAsia is now listing losses totalling nearly RM479.8 million, saying the bulk of which coming from loss of customers in the last four years owing to disruptions and poor condition of the terminal.

In the notice to commence mediation served on MASSB, AirAsia and its sister airline AirAsia X claimed that MASSB had provided a “poor level of service” at the terminal, resulting in losses and damage to the two carriers.

These include cancellations and loss of revenue from multiple runway closures, apron defects, damage to two aircraft due to malfunctions in MASSB’s infrastructure and sensors, a fuel line rupture at klia2 Pier P, Internet outages and loss of customers.

While stressing that they refrained from filing a counterclaim in court in favour of more amicable resolution, AirAsia and AirAsia X said they “reserve the rights to exhaust all avenues to recover the losses incurred, including the option to seek redress in the courts of law”.

The two are jointly seeking mediation in accordance with Section 74 of the Malaysian Aviation Commission (Mavcom), which requires the dispute to first be resolved in good faith through mediation. Under the Act, if mediation fails, Mavcom will arbitrate the dispute.