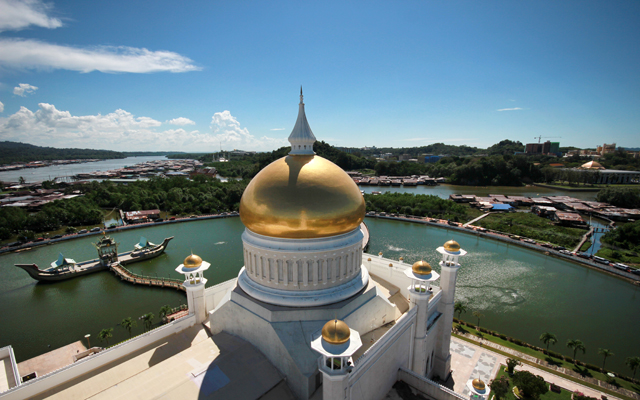 ATF 2020 will give Brunei a much-anticipated opportunity to showcase its offerings and the changes that have taken place in the decade since the country last hosted ATF in 2010.

Salinah Salleh, acting director tourism development department, Ministry of Primary Resources and Tourism, said: “ATF offers Brunei an opportunity to raise its role and position in (terms of) regional tourism cooperation, and promote the country and its people to international visitors. The sultanate is relatively unfamiliar to many, even Asians.”

In the last two years, the Tourism Development Department has created various tourist packages, ranging from river cruising in Tutong and soft adventure tours in Temburong, to walking trails in Bandar Seri Begawan and cultural tours in Belait, shared Salinah.

“New packages will continue to be developed by tour operators to attract more visitors to the country,” she added.

Diving, in particular, has been gaining traction among travellers interested in Brunei’s underwater wreck sites and tropical waters.

Salinah said: “Dive operators are also aggressively marketing to and creating partnerships with agents from the UK, Europe and Asian markets such as Japan, Taiwan, South Korea and China.”