Here's our weekly roundup of new air routes and other airline updates. 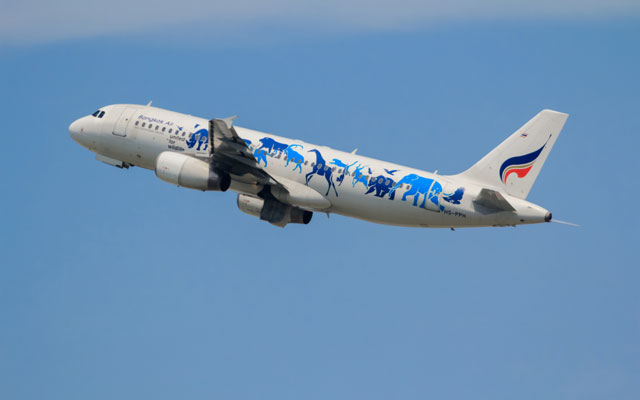 SilkAir boosts Singapore-Cairns flights to daily frequency
SilkAir will increase flights between Singapore and Cairns, Australia to daily frequency with effect from June 2019, up from the current five flights per week. The additional flights will be operated on Tuesdays and Sundays with Boeing 737 MAX 8 aircraft, fitted with 12 Business Class and 144 Economy Class seats.

Vietjet to link HCMC and Quang Ninh
Vietjet will launch a new domestic route connecting Ho Chi Minh City (HCMC) and Van Don, Quang Ninh Province starting January 20. Every Monday, Wednesday, Friday and Sunday, the flight departs from HCMC at 07.00 and arrives in Van Don at 09.15. The return flight takes off at 09.50 and lands in HCMC at 12.05.

The flights will be operated with Cathay’s Airbus A330 aircraft.

Quoting an MASwings statement, media reports shared that the decision to withdraw from the eight routes was decided by the government of Malaysia, represented by the Ministry of Transport (MoT), as part of the new Public Service Obligation Agreement between MASwings and MoT.