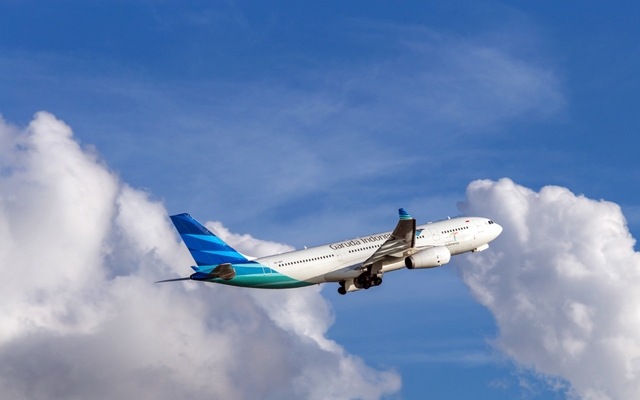 Garuda Indonesia opens Singapore-Bandung route
Garuda Indonesia has opened its direct flight between Singapore and Bandung which will be served four times a week with its Boeing B737-800 NG.

Starting December 7, 2018, AirAsia will add seven flights a week from Krabi to the Chinese city of Chongqing.

Jetstar ups frequency on Singapore-Naha route
Jetstar Asia has entered its second year of operations between Singapore and Naha, Okinawa with an increased frequency, from three to four flights a week.

The new service, which began operation on November 15, operates on Thursday, departing Singapore Changi Airport at 02.00 and arriving at Naha, Okinawa at 08.00. The return flight departs Okinawa (Naha) at 09.00 and arrives in Singapore at 13.25.