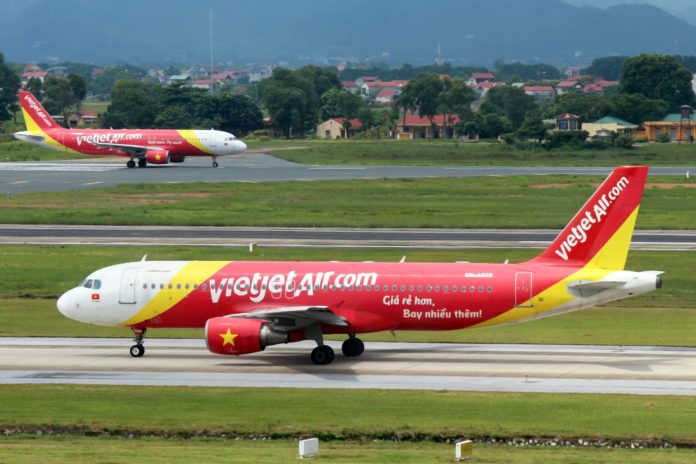 Vietjet’s JAL codeshare kicks off with Hanoi-Osaka service
Vietjet has commenced daily Hanoi-Osaka flights, its first codeshare services with Japan Airlines. The flight departs from Hanoi at 01.40 and arrives in Osaka at 07.50. The return flight takes off at 09.20 and lands in Hanoi at 13.05.

From Vancouver, the airline is increasing service to Delhi with daily flights on a year-round basis starting June 2, 2019, as well as increasing its non-stop Melbourne service to four times weekly year-round, and summer seasonal service to Zurich will increase to five flights a week.

Vancouver International Airport-Osaka (Kansai) flights will be bumped up to a five-times weekly frequency from June to October next summer.

The two additional Bangkok-Osaka flights are on Thursday and Saturday and will continue to be served by Boeing 777-200 wide-body jet, configured with 415 seats.

NokScoot also intends to boost the frequencies on the route to a daily basis later next year once regulatory approval is secured.